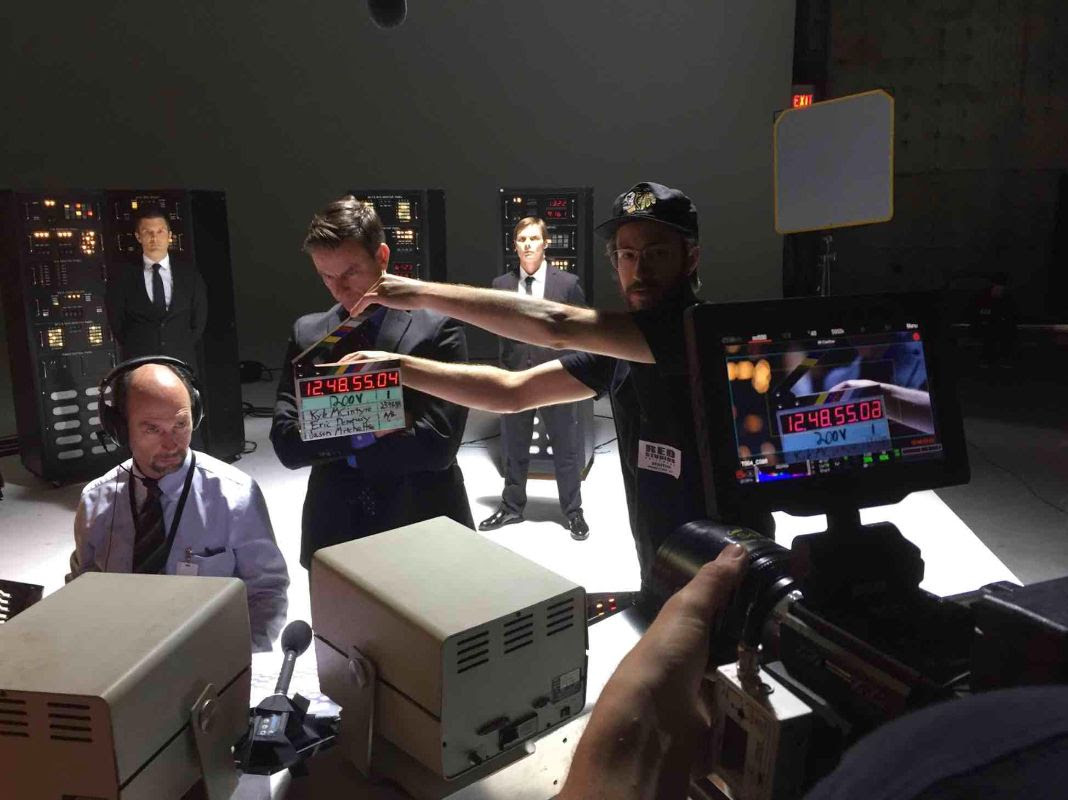 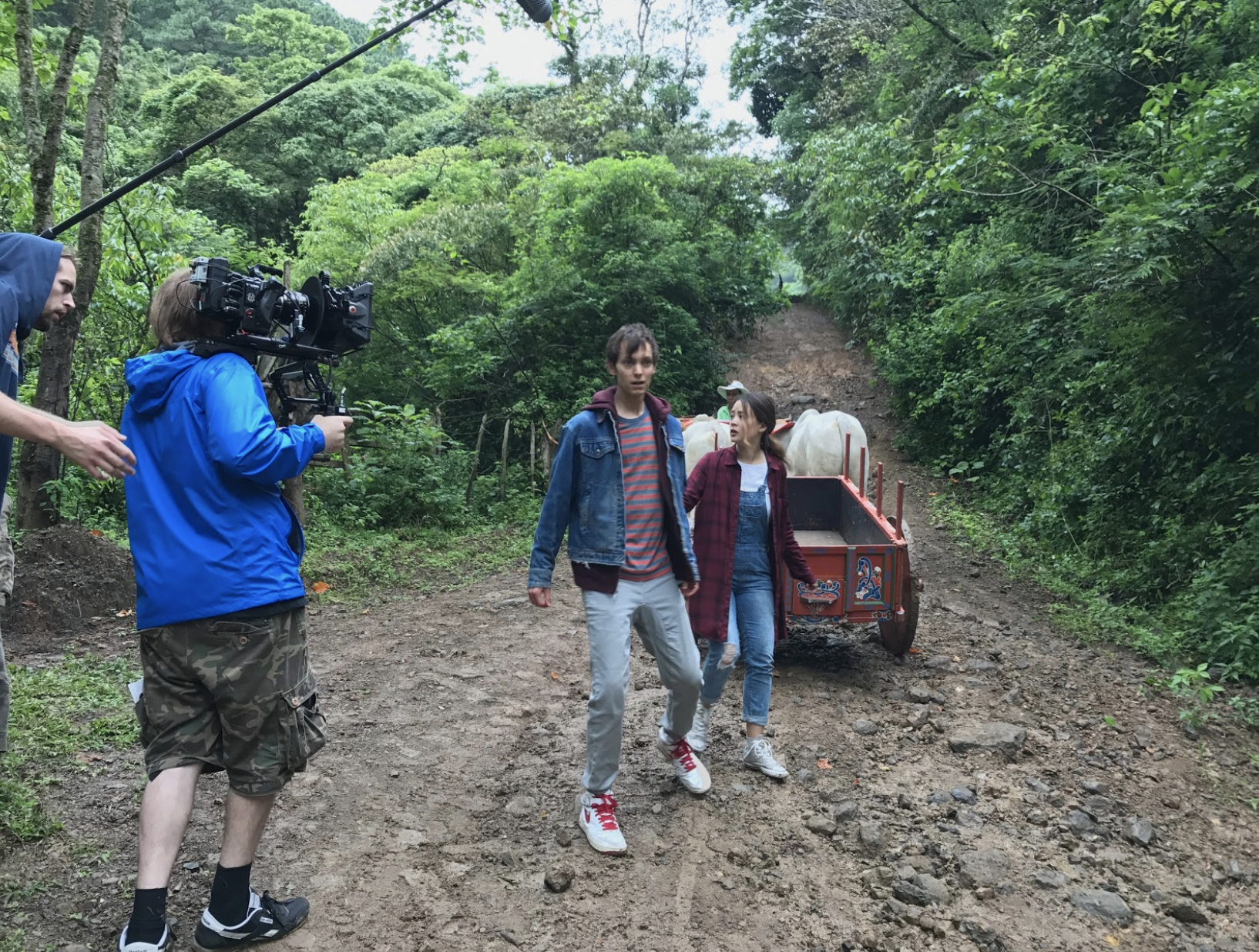 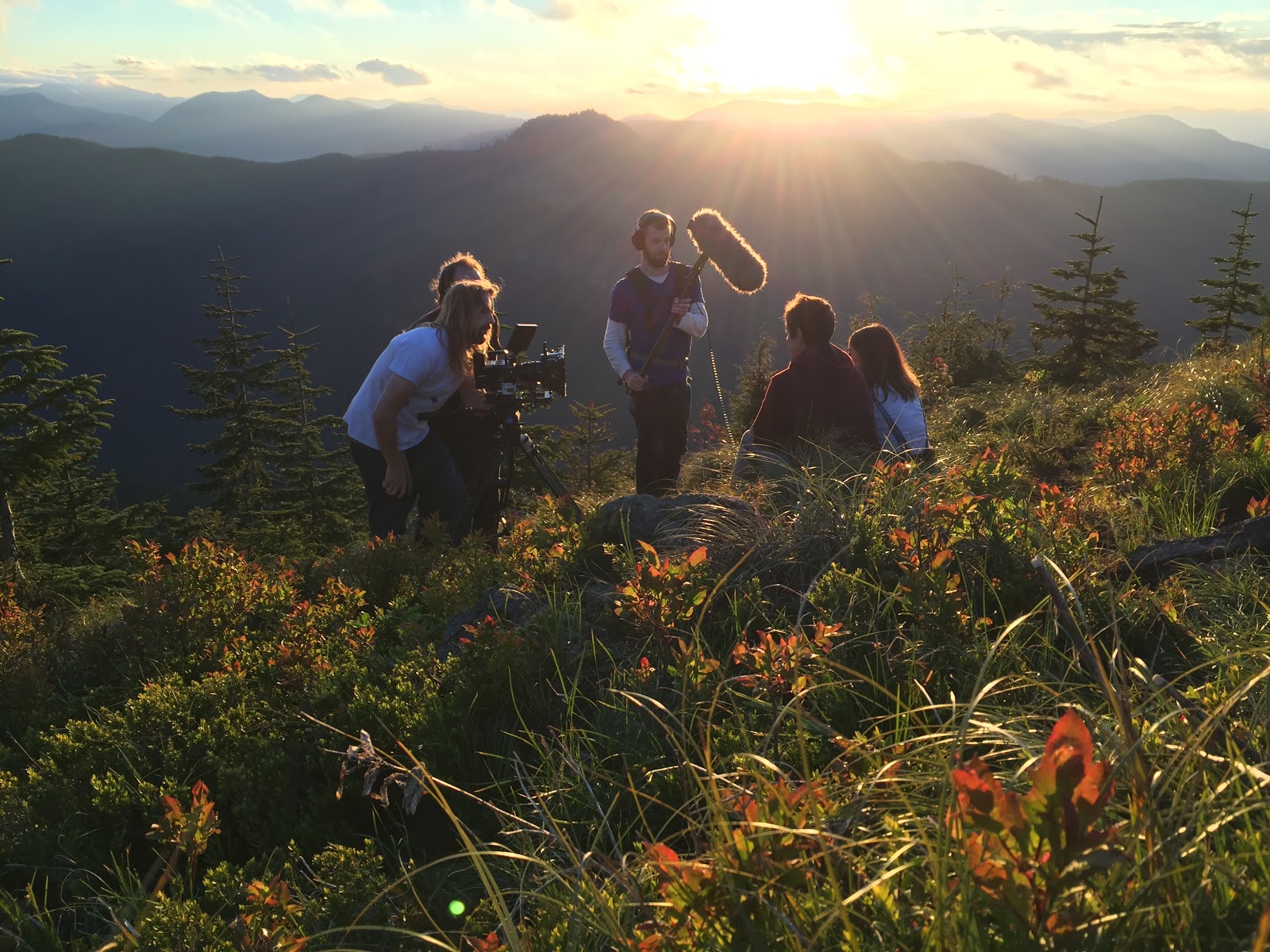 Check out our new podcast series, OPT IN, bringing you honest, insightful conversations to help you not only survive but thrive in the film industry today.
Filmmaking is a team sport, however, there are no rules to the size of that team.
Does a bigger crew always mean better? And just how many people does it really take to make a feature film?

This month we are featuring our very own Creative Director Jason Mitcheltree as he sits down to discuss his experience shooting the feature film “Proximity”.

So, tell us in your own words for those that haven’t seen the movie yet or haven’t heard about it, what is Proximity all about?

[Jason] Proximity is essentially about a young NASA JPL scientist who gets abducted by aliens and nobody around him, none of his friends, none of his colleagues, nobody believes him, and he basically goes ahead and tries to prove this fact, whether he’s actually crazy, or if this really did happen to him, and it leads him on a path of discovery.

[Jason] I think a lot of it came from how we wanted to show Isaac. For me personally, it was wanting to show him more isolated from everybody else, more cut off, someone that didn’t quite fit in. Using camera angles and lighting to help show that and just focus on him a bit more.

When I talked to Eric [Director], it was a lot about contrast and making sure that we put him in situations where if we did a low angle shot of him, how would he feel? Lighting wise, we wanted to make sure it was clean, but there were areas where we didn’t really care about the shot being fully exposed, and we liked a lot of rich saturation.

[Jason] Well, my idea of a smaller crew is maybe 10 people. Three people is pushing it because there’s not enough, especially when you have a lot of actors, there’s not enough time to wrangle people and then shoot at the same time, so that becomes very difficult, but I think with a smaller crew, you can get through set ups quicker.

If you are doing 360 degree shooting, you don’t need to worry about people being in your shot. You can literally move the whole production team behind the camera, and I think that’s really important, especially when you’re having to get through your day.

Because it was such a skeleton crew, did you approach it at all, a little bit more like a documentary filmmaker? For example, when you guys went down to Costa Rica to shoot all those scenes, did it feel a little bit like you were shooting it docu style?

[Jason] Because we wanted to go down there, we had to have a small footprint, I remember just carrying a bag of camera gear. Lens choices; we only had two. We had a wide and a medium/long and that was it, no tripod. We also had a handheld shoulder rig that was super small that you could tear down into the bag.

We used available daylight and a reflector, anything we could pack. If we didn’t like a scene, we would move the scene. There was a lot of tree cover, so we had to watch out for that. We didn’t even get a chance to go down there and scout really. I think the primary scout was done online using Google Maps and just seeing what the areas looked like.

It was like “Planes, Trains and Automobiles”, the movie. We were in a car rolling, outside walking and rolling. We were on boats and in small planes rolling too. There was never a time where we weren’t, because when you’re down there it’s so beautiful. That was the main point of going there, the fact that you could turn the camera 360 and there’s your production value.

Knowing that this project was so VFX heavy, how did that affect your choices?

[Jason] With visual effects shots, you just need to know exactly in your mind, what you want and then allow yourself the time on set to do it. I think a lot of times, filmmakers try to rush visual effects and if they’re done poorly, it’s because they didn’t have enough time to shoot and really get the lighting right. It’s a good idea to make sure you get references when you’re there too. So, make sure you know where the light’s coming from.

Can you share some of your personal tips and advice for future filmmakers who want to get into the industry and maybe take that leap into shooting their first feature?

[Jason] I would say, and I know it’s a hard thing, but I would say not to let money hinder you. A lot of people don’t do something because they say things like, “I don’t have enough money for that. One day I might get money for that.” I think it’s important to go ahead and say, “If it’s too much money, let that be the second thing you do.” If it’s something like Star Wars or something as big as that, let that be the second or third thing you do and not let it get you down.

Pick something that’s going to give you a good character, a good arc, something that’s not going to be super expensive. You could do a drama, a comedy, anything like that, as long as it has a solid character and plot, don’t let the money thing turn you away.

When we first started this project, it was more or less us saying, “We could do this every weekend. We don’t need money.” We really want money, obviously everybody wants money, because they can just go out and shoot the whole thing, which we were lucky enough to receive, but at the same time, I feel like we went into it saying, “If we can’t do that, we’re going to shoot this every weekend. We’ll shoot a scene every weekend until we have a feature that we can put together.”

Listen to the full conversation in our podcast, OPT IN here.