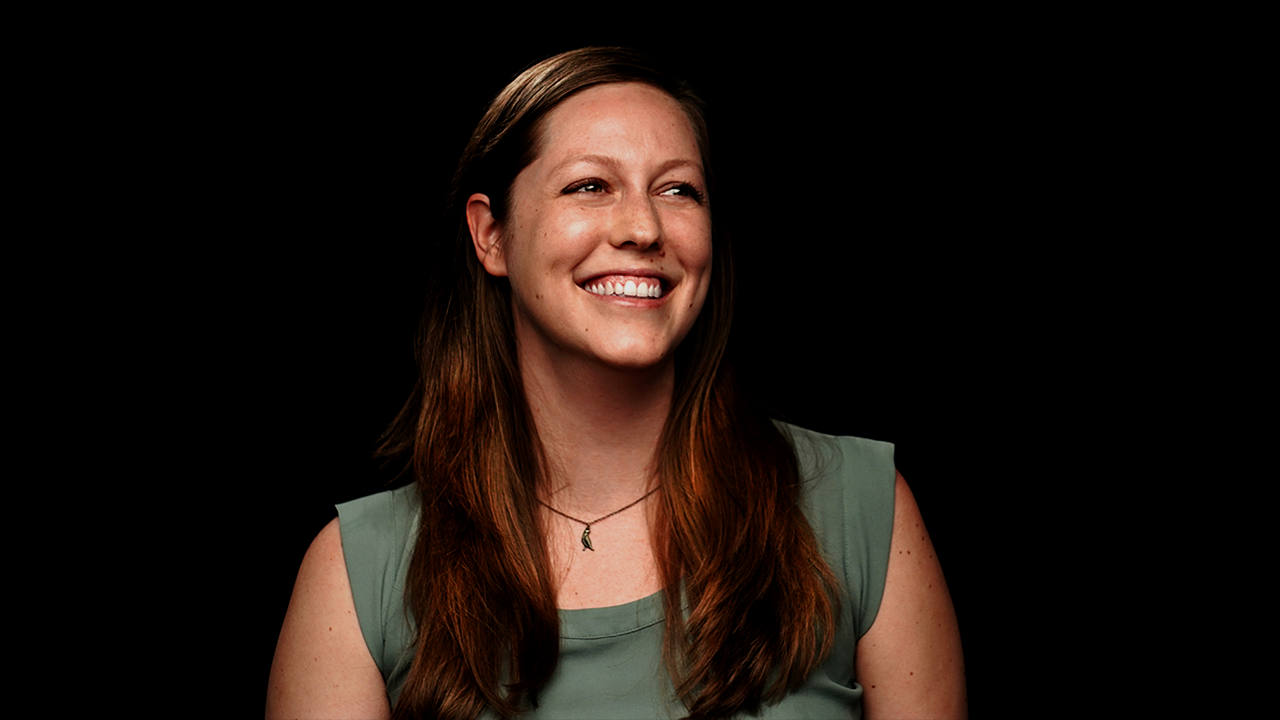 What does it take to create content at the highest level? Producing a powerful video is a lot like building a house, it requires a multitude of resources, tools, and highly skilled individuals to make it happen. Our creative producers are the strong foundation of each project, they know how to use all of the tools and assets at their disposal to bring the vision to life. However, running an entire production takes more than just a technical and creative skillset. A true producer is about more than budgets and schedules, they work with the team on a human level: navigating expectations, making instinctive decisions, and doing it with a deft hand so that every crew member gets a chance to shine.

Kelly Pratt embodies all of these elements with the way she leads, by getting involved with each project on a deeper level she knows how to pull the best out of everyone involved.  But why? What makes her such an effective producer? It’s a big question, but by looking at her past experience, the answers become abundantly clear.

Her time at Chapman University’s film program gave her a strong foundation in filmmaking, producing projects with other students in a place where she could learn all about the process in an open environment. She found a love for the horror genre, finding terrifyingly beautiful stories to tell about characters in wildly unique scenarios. After graduating with a degree in Film Production, she began working at RED Digital Cinema. During this time she was surrounded by filmmakers every day, discussing the nature of the art form, learning the latest techniques, and carving her own path forward at the company.

It wasn’t long before her producing skills were recognized and she was called to leadership. Kelly found herself traveling from California to New York and Miami: with the goal of further strengthening RED’s presence in the filmmaking community. By spearheading the construction of their new store offices in each region, Kelly created more than a physical presence, she helped build a space where artists can gather, united by their love of cinema.

This is core to understanding what makes her an effective producer: the ability to make strong decisions in the face of uncertainty, and moving forward with an internal conviction that she can achieve her goals if she stays true to her beliefs. During this time Kelly Pratt continued to produce feature films, high-end commercials, and meaningful documentaries, ultimately developing her own voice as an artist through her body of work. On top of that, she gained the interpersonal skills and knowledge to work with people from all departments and all walks of life; this is the mark of a natural leader and collaborator. It’s all of these different facets of Kelly’s experience that makes her such an all-star producer.

After her time at RED, we were lucky enough to bring her skillset to our team at Origin Point. Since she joined the squad, she’s brought her vivid creativity and dedicated work ethic to all of the projects she touches. Kelly constantly creates new stories for our clients as well as writing her own original scripts to express her own horrifyingly beautiful vision of humanity. Building a great house has never been easier with a master carpenter like Kelly Pratt on our team.

The Setup - The Shot From our work with the incr

We've been fortunate to capture some really incred

Shooting this short film for @icamiami was really

We are so excited to help support @kingstontechnol

There's something special about working with creat

It’s a beautiful day! What amazing things are yo